President of 1-st the Day

Michel Cornette graduated as Licentiate of Law in 1976 (University of Leuven), and obtained a “Licence Spéciale en droit Economique et Commercial” in 1979 (Université Libre de Bruxelles).He was admitted to the Antwerp Bar in 1978 and joined elegis in 2009. He specialises in the various aspects of transport law with a particular focus on maritime law. In addition. He has wide-ranging experience in customs law. He especially serves logistic operators (shipping companies, ship agents, customs agents…) and their insurance companies. He is a member of the Belgian Maritime Law Association. He organised two congresses on Customs Law (Antwerp, 6 December 2005 and 14 March 2007) and is a regular speaker at seminars and conferences and (co-)author of different publications. 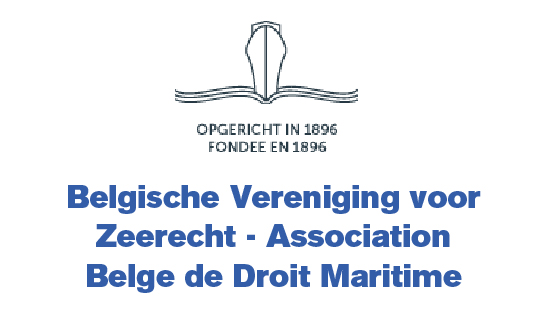 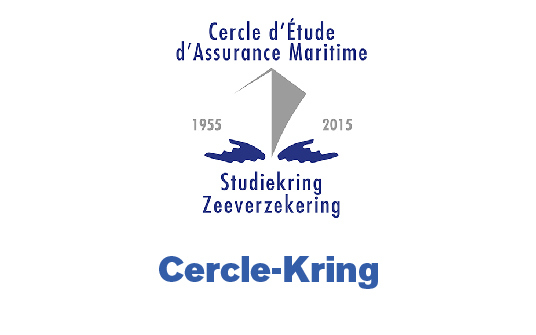 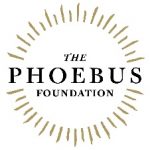 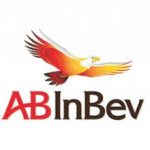